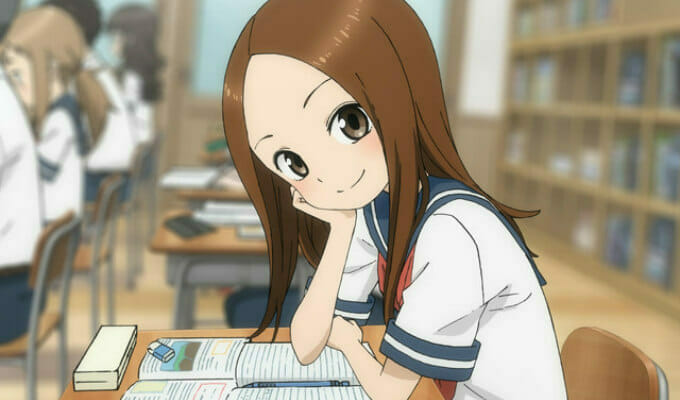 The trailers for this show feel more like short episodes than the typical promo reel. I’m okay with that.

Earlier today, the official Karakai Jōzu no Takagi-san (Takagi-san, the Master of Teasing) anime website updated with a new key visual and a trailer, as well as the show’s premiere schedule. We break the details down below.

The two-minute teaser features Nishikata, who finds himself walking home with Takagi-san in the rain. They share a short conversation before the video cuts to a more traditional promotional trailer format.

The video reveals Yuiko Ōhara’s opening theme song for the show, Iwanai kedo ne, which is used as a background track.

The new visual features Takagi-san and Nishikata standing by the side of the road. Nishikata is wearing his usual nonplussed expression, while Takagi-san smiles at his reaction.

The series will begin airing on Tokyo MX on January 8. The full schedule is as follows:

As previously reported, Ashita wa Doyōbi is receiving an anime adaptation within Karakai Jōzu no Takagi-san.

Takuji Mogi and Natsuko Kondou will serve as Chief Animation Directors on the title.

The two leads’ roles are as follows:

Sōichirō Yamamoto’s Karakai Jōzu no Takagi-san launched in 2013, in the pages of Gessan Mini. The title currently spans six collected volumes, with the most recent hitting stores on August 10. Volume seven ships to retailers on December 12. 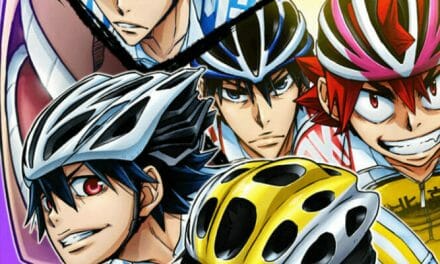