So, how long until someone uses the marketing tagline “this show bites?”

The show’s cast will appear in a special program on January 5, and an advanced screening event is planned for December 29.

The above cast members are reprising their roles from a series of drama CDs that hit stores in 2015. 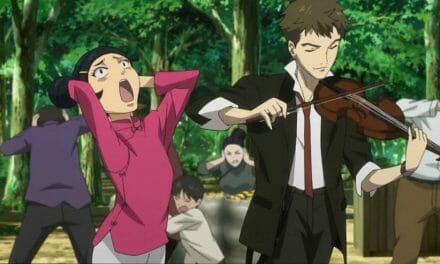