I’m still hoping that we get some “this show bites” marketing at some point. It’s just too delicious to resist.

Specific details on the version have yet to be announced, aside from the fact that this cut is different from the version will air on Japanese TV.

The show’s cast will appear in a special program on January 5, and an advanced screening event is planned for December 29.

The above cast members are reprising their roles from a series of drama CDs that hit stores in 2015. 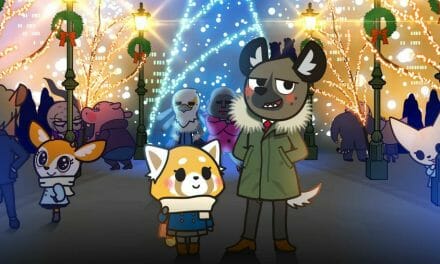 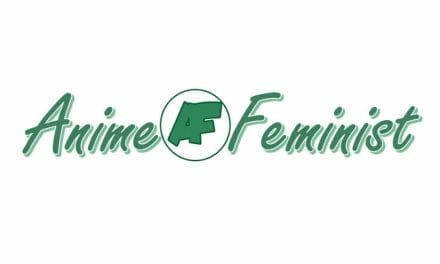