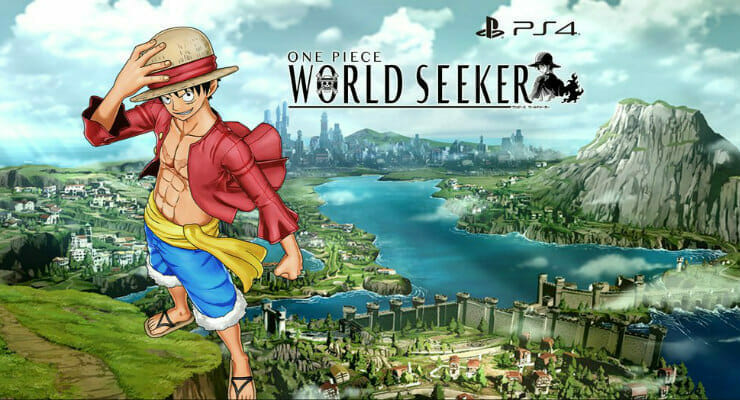 It looks like the scope of this adventure’s getting a bit wider in the west.

In addition to the release reveal, Bandai Namco released several screenshots for the title. You can check these out below: 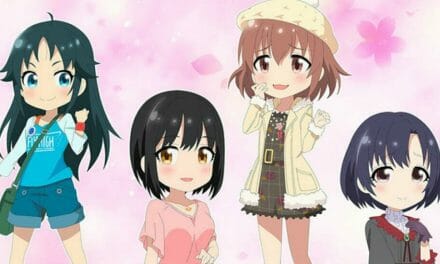