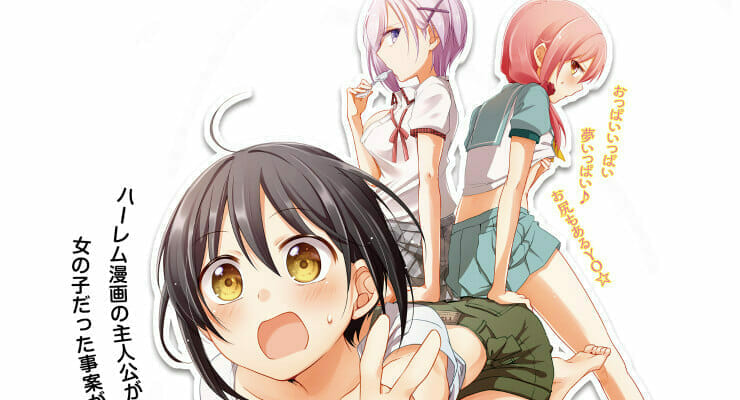 Earlier today, news broke that merryhachi’s Tachibanakan To Lie Angle (Love to Lie Angle) manga will receive an anime TV series in 2018. An official website was opened, which includes the first cast and a key visual.

The image features Hanabi, Konomi, and Iori against a white background. Iori and Konomi are holding down Hanabi, who looks to be attempting her great escape.

Series creator merryhachi released a sketch to celebrate the reveal, which you can check out below:

merryhachi’s Love To Lie Angle kicked debuted in the pages of Ichijinsha’s Comic Yuri Hime magazine in 2014. The series currently spans four collected volumes, with the fifth due to ship to retailers on December 18.

Digital Manga currently holds the rights to Love to Lie Angle. They released the first volume on January 11, and describe the series as:

After moving back to her hometown, Natsuno Hanabi is ready to start high school and excited to be living in Tachibana Mansion, a luxurious mansion-style dormitory. However, due to some complications, she winds up at run-down but lively Tachibana House… and finds herself stuck between her childhood friend and a mysterious beauty. Will this love triangle define her high school experience? 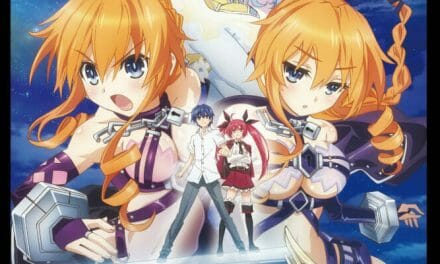