Alice’s garden opens for the daring on April 7.

In addition, details on ticket pre-purchases were officially revealed on the film’s website. Ticket sales will open on December 23. Folks who purchase their passes in advance will receive a random badge pin. 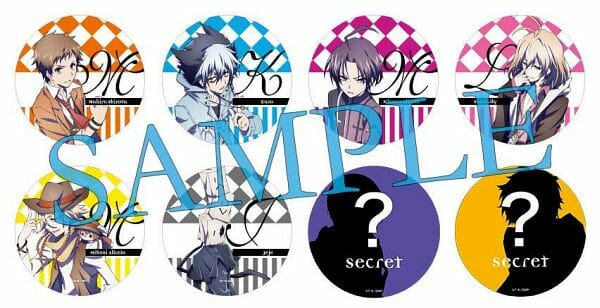 A second tier of tickets will also be offered, which includes an acrylic keychain. These go on sale on December 27. 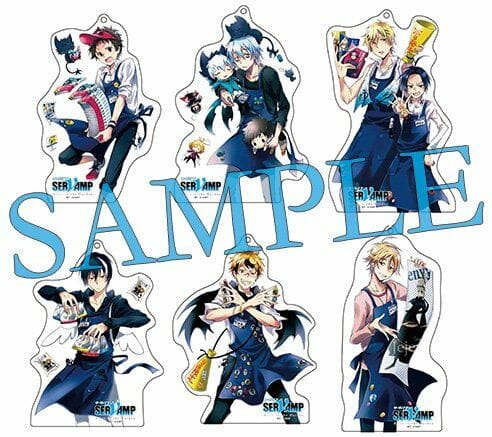 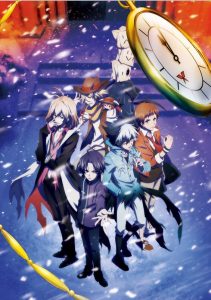