Look, for the last time, her name’s not Madison. 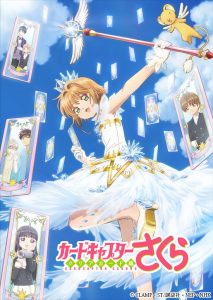 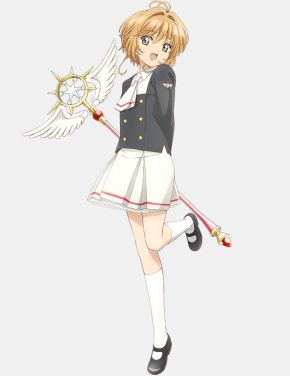 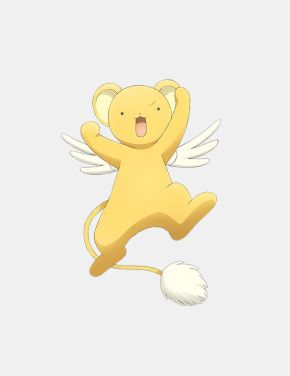 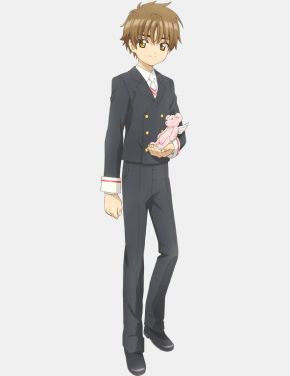 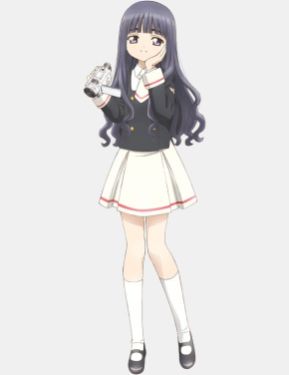 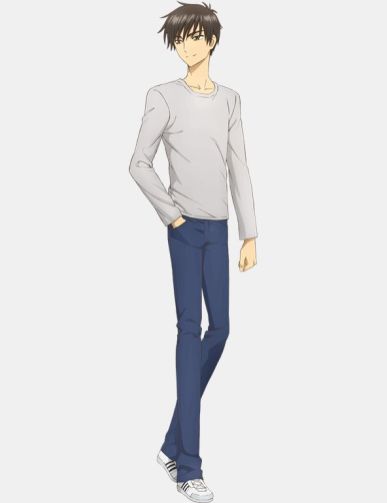 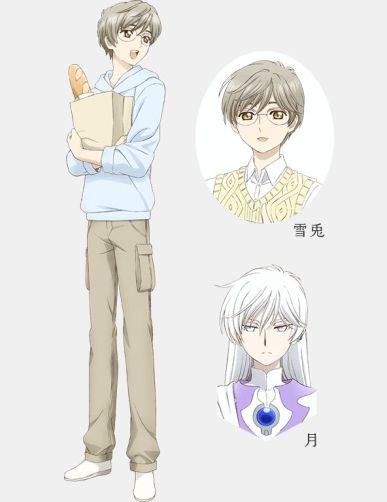 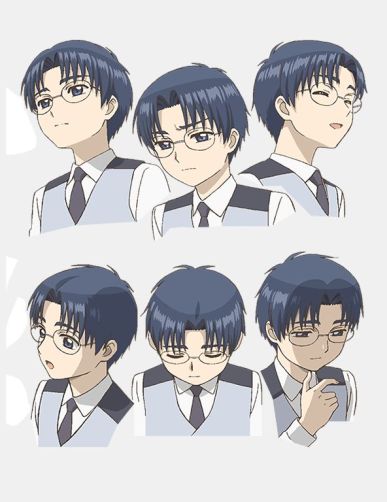 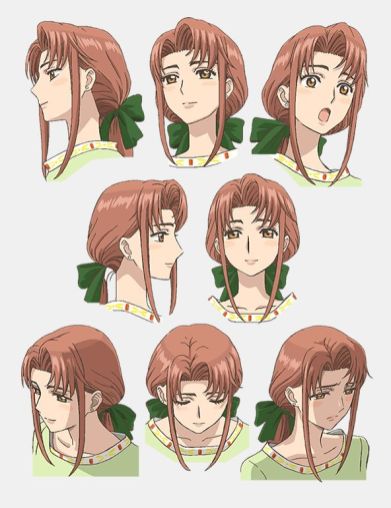 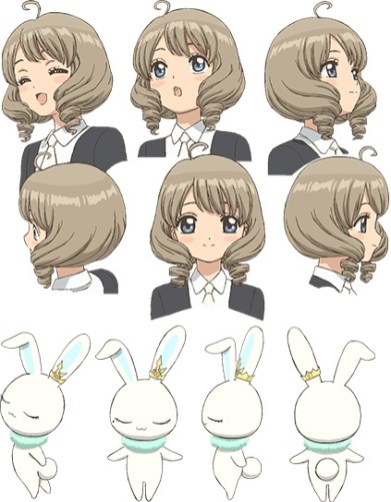 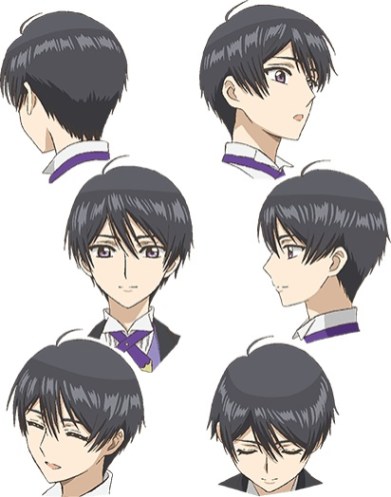