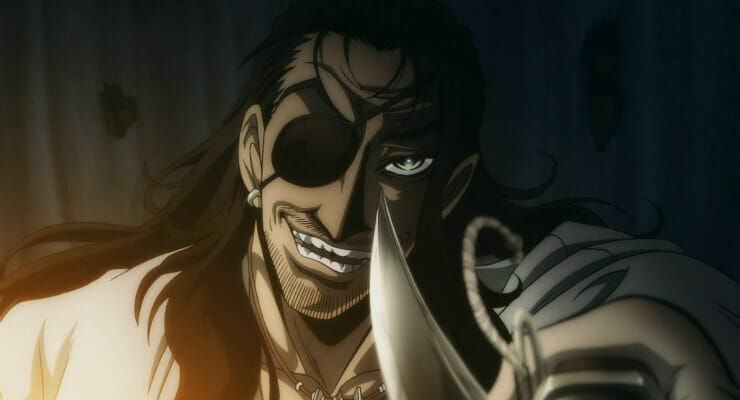 The lines of battle have been drawn, and the troops are ready. It’s almost time for this epic battle to resume.

Earlier today, the official Drifters anime website updated with a new teaser trailer. The 15-second promo hypes up the coming battle as the key characters flash into the scene. 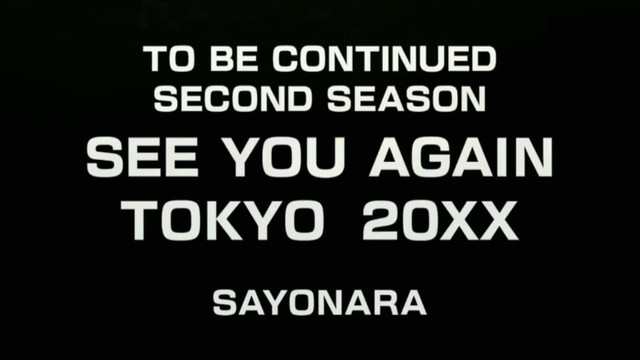 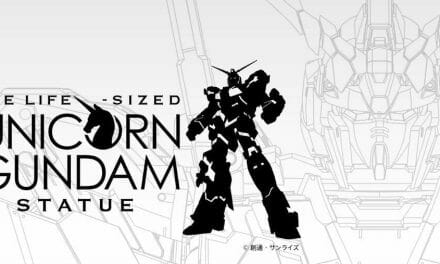