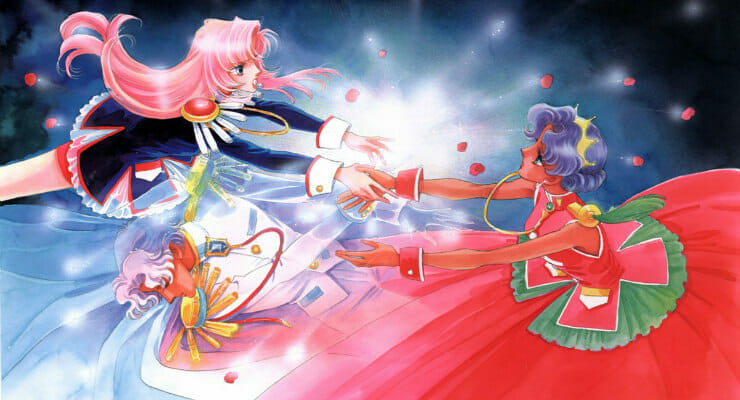 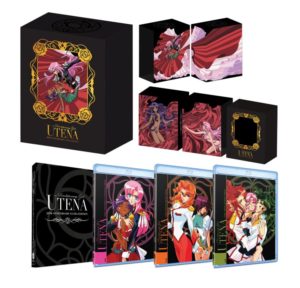 Sadly, it looks like this one couldn’t crack the world’s shell as quickly as we hoped… the Revolution of the world is on hold for a bit.

Earlier today, Right Stuf CEO Shawne Kleckner issued a statement on Nozomi Entertainment’s official Twitter account regarding their upcoming Revolutionary Girl Utena 20th Anniversary “Ultra Edition” sets. In the statement, Kleckner explained that the Rose Crest rings that are to be bundled with the set were lost by the shipper. As a result, they will have to be re-manufactured.

Due to the situation, Right Stuf is forced to delay the set until further notice. The full statement is below:

Update on the Utena 20th Anniversary box sets: Regretfully, due to circumstances beyond our control, the 20th Anniversary Revolutionary Girl Utena Blu-ray Box Set will be delayed. The ring components of this product have been lost by the carrier and while we have attempted to wait for them to be found, this has not occurred. Therefore these components will have to be remanufactured. We realize this will come as a disappointment to many of you who hoped to have this wonderful box set for the holiday.

Rest assured that we will do everything in our power to expedite the re-manufacture so that we can ship this item to you as soon as possible. All other components are in house and we will assemble them internally to turn them the day that they arrive.

Please accept my personal apologies for this issue. I was truly hoping that the materials would be located in time.

The set was originally slated to ship on December 5. 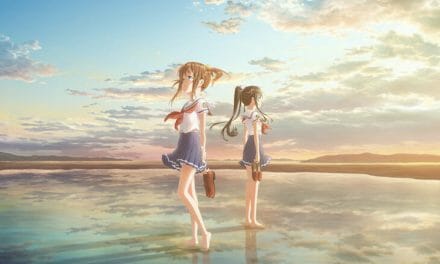 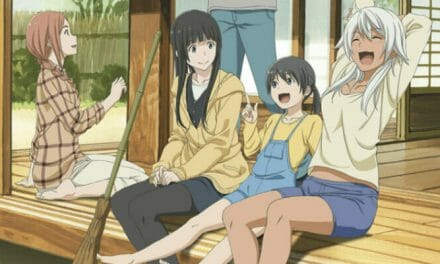