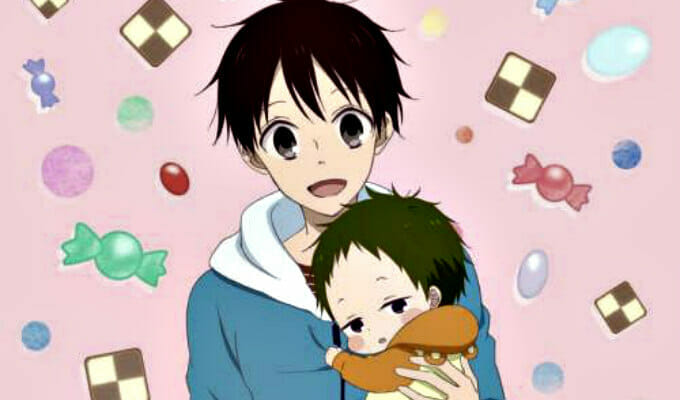 Get ready for a dose of adorbs in this new trailer. 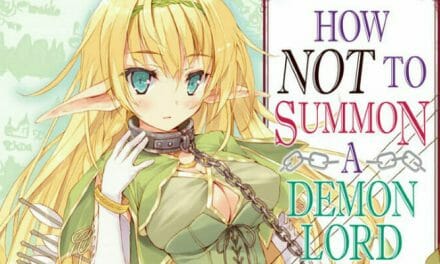