It looks like Funimation has somehow caught the pranking bug and a sweet tooth at the same time. How odd.

Earlier today, Funimation announced that they will stream Dagashi Kashi 2 and Karakai Jozu no Takagi-san (Takagi-san, the Master of Teasing) as part of their Winter 2018 SimulDub lineup.

As of press time, specific première dates have yet to be announced for either adaptation. The two titles join eight other confirmed SimulDub shows: 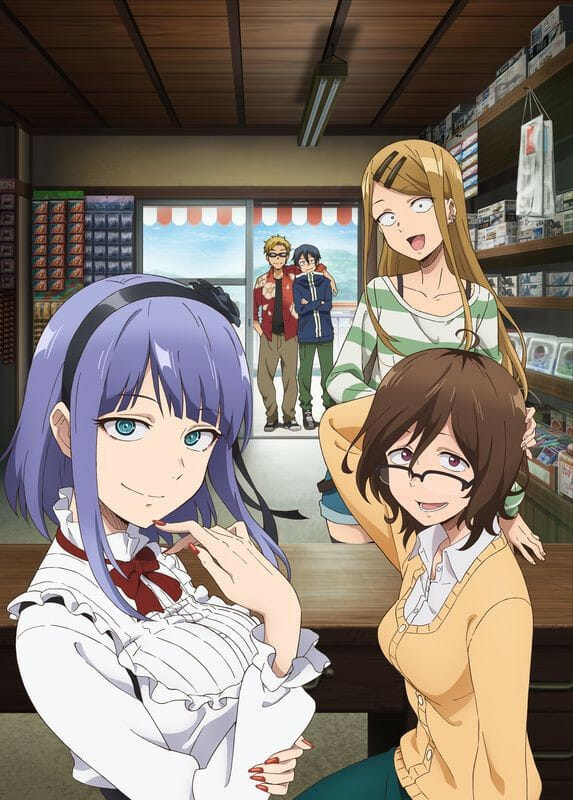 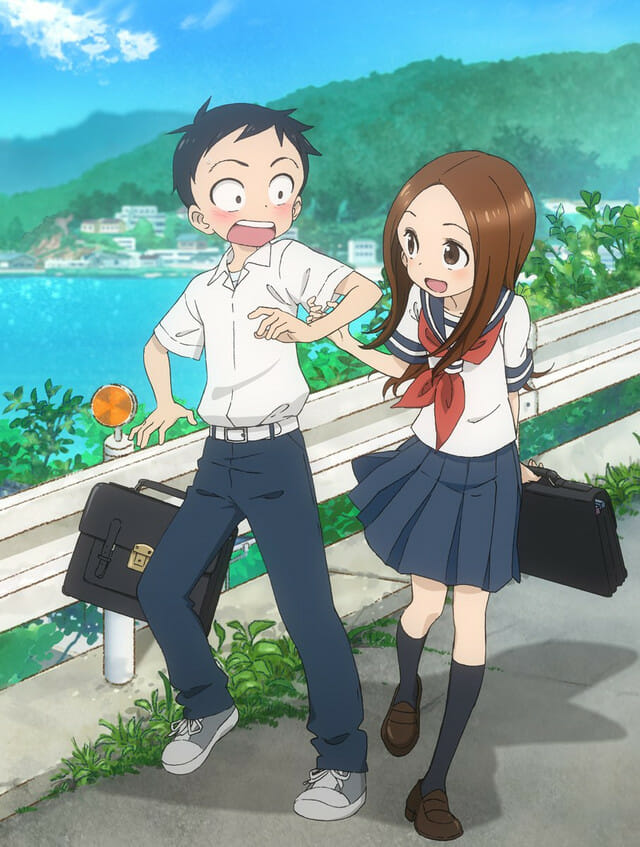