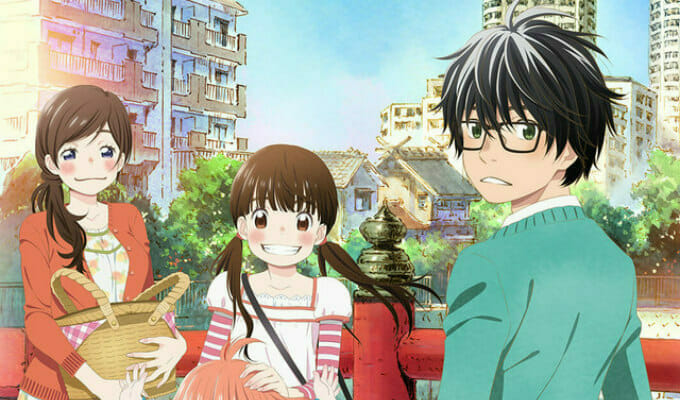 It’s time to catch up with a couple of familiar faces.

Earlier today, the official March comes in like a lion (San-gatsu no Lion) anime website updated with a new visual for the upcoming second cour of the show’s second season. The image features Rei and Master Sōya standing apart, backs turned to one another as a gentle snow falls.

March comes in like a lion returns to Japanese TV in January.

Aniplex of America currently holds the domestic rights to March Comes in Like a Lion. 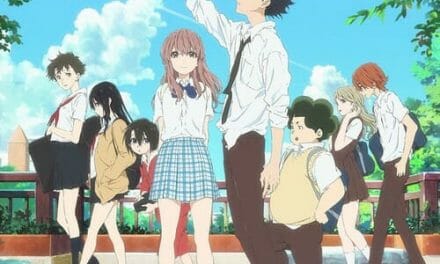