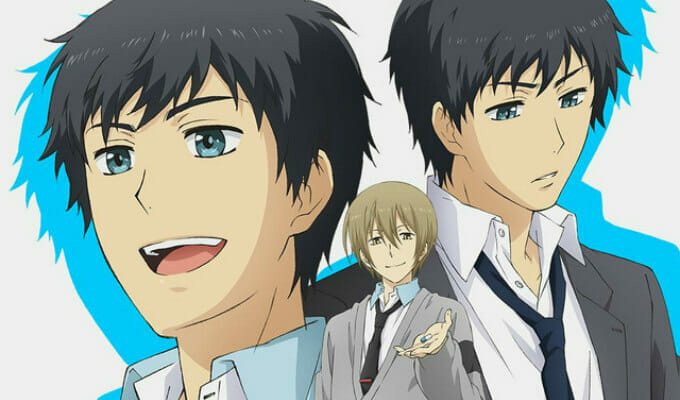 It’s time to return to ReLIFE for one last time.

Earlier today, the official ReLIFE anime website (and Twitter account) updated with a new trailer for the show’s upcoming finale. The trailer focuses on lead characters Arata Kaizaki and Chizuru Hishiro, after the events of the show’s 13th episode.

Obviously, there are spoilers.

ReLIFE: Kanketsuhen (ReLIFE: Concluding Story) will hit DVD and Blu-Ray on March 21. Amazon will stream the series across Japan on their Prime Video service on the same date.

The ReLIFE anime is based on Yayoiso’s manga of the same name. The TV series was helmed by Tomo Kosaka at TMS Entertainment, with Junko Yamanaka (Kamisama Kiss, Case Closed) providing character designs. The team of Kazuho Hyodo and Michiko Yokote were in charge of series composition. 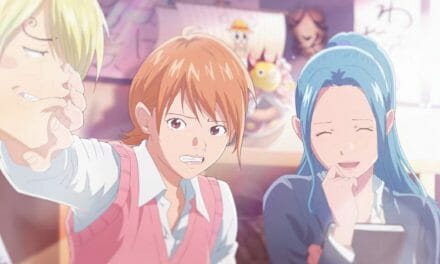