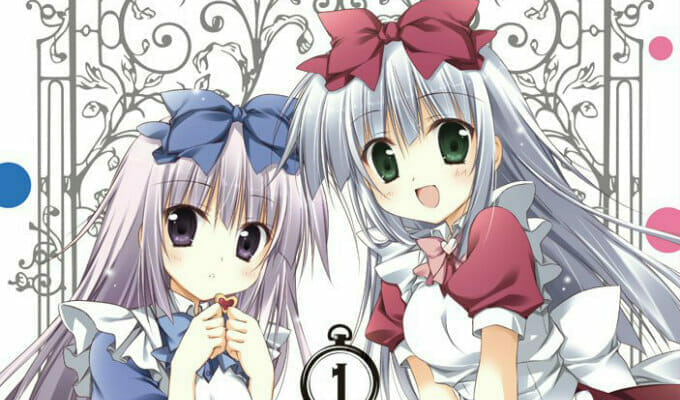 A visual was also released, but you’re gonna have to go to Ota-suke for that. It’s… pretty NSFW.

The latest issue of Kadokawa’s Comic Cune magazine reports that the Alice or Alice anime will hit Japanese TV in April 2018.

The Alice or Alice anime is based on Riko Korie’s manga of the same name. Kosuke Kobayashi was tapped to direct the project at studio EMT Squared, with Naoko Kuwabara providing character designs. Saeka Fujimoto (Ameiro Cocoa Series Ame-con!!, The Highschool Life of a Fudanshi) is writing the show’s scripts.

Editor’s Note: We do not endorse the visual seen above. However, we are reporting on news as it breaks, and this is news. 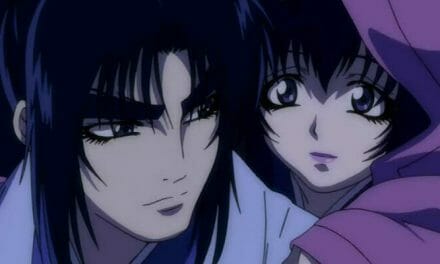