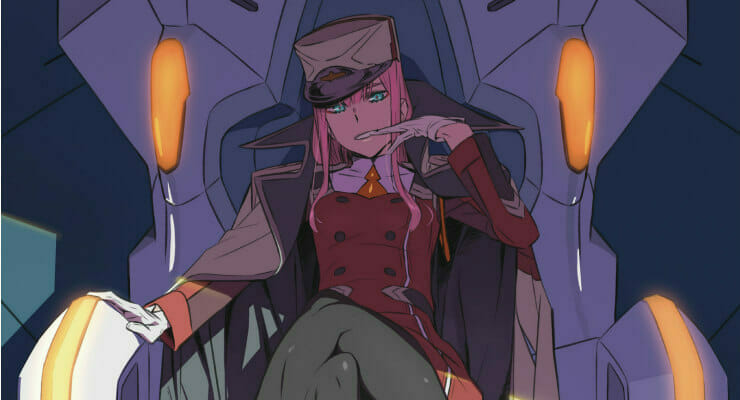 FRANXXly, my dear, January 13 feels like an eternity to wait for this series.

Yesterday, the official DARLING in the FRANXX anime website updated with a new teaser trailer. The four-minute trailer features a preview of the major cast members’ performances, and introduces three new roles.

DARLING in the FRANXX will hit Japanese TV on January 13. The full broadcast schedule is below:

The series is a co-production between Trigger and A-1 Pictures. Atsushi Nishigori (THE [email protected]) is directing the project, with Masayoshi Tanaka (anohana: The Flower We Saw That Day, High School of the Dead) providing character designs. The team of Atsushi Nishigori and Naotaka Hayashi will collaborate on series composition. 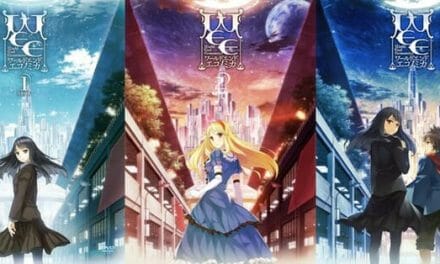