It looks like Gintoki’s journey is finally coming to an end. I’m not crying. You’re crying.

Unfortunately, due to publisher restrictions, we’re unable to embed this specific video.

That said, A minute-long teaser also aired on Japanese TV, which you can check out below:

Gintama‘s current season launched with the “Porori Arc” when it hit Japanese TV in October. The Silver Soul arc begins airing on January 8. 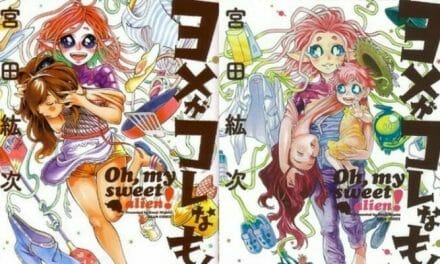