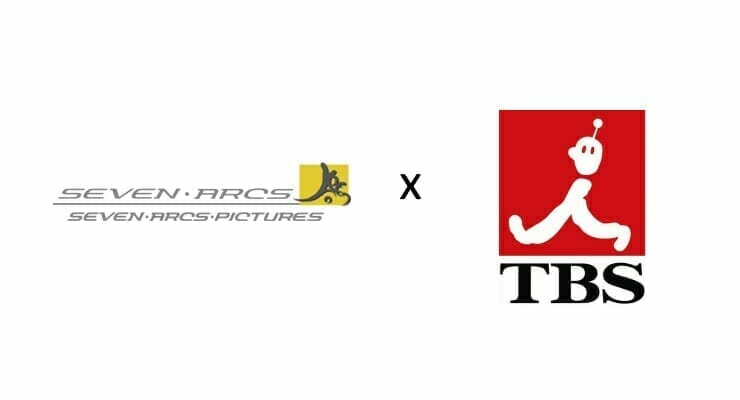 Remember: This is Tokyo Broadcasting System, not that channel that shows reruns of Seinfeld and American Dad.

Seven Arcs Group was founded in Tokyo’s Nakano ward in 2002. The company’s flagship studio, Seven Arcs, is best known for creating the Magical Girl Lyrical Nanoha anime franchise in 2004. The company has had several notable hits throughout its fifteen-year history, including Sekirei, , Inukami!, and Dog Days.