It looks like this saga doesn’t have that heartwarming happy ending.

Earlier today, Yaoyorozu president Keiyo Fukuhara took to Twitter to announce that neither his studio, nor director TATSUKI will be involved with the second season of Kemono Friends.

In a series of tweets, Fukuhara apologized for not speaking sooner. He explained that negotiations for the second season has failed to produce an agreement between the studio and Kadokawa. “This will be our final report in regards to being removed from the the second season, but we were unable to reverse [Kadokawa’s decision],” he stated, “We’ve worked hard to meet your expectations with Managing Director Inoue, but we were defeated. I am truly sorry to report that we were unable to make it happen.”

The tweets, plus translations, are below:

I’m sorry for the inconvenience, for for making you all uneasy. This will be our final report in regards to being remove from the second season [of Kemono Friends]. We’ve worked hard to meet your expectations with Managing Director Inoue, but we were defeated. I am truly sorry to report that we were unable to make it happen.

In March, we had a request to work on season 2, and begun actual production on the run. But at a meeting between core members [at Kadokawa], we were told that there would be no further work on the series with Yaoyorozu. I’ll be honest in saying that I was puzzled, and wasn’t able to really convey how dissatisfied I was with the sudden notice.

As for sharing information that was shared in the September 27 announcement, the 1.21 report was produced after talking to the committee. We made collaboration movies with each company under a formal request by the committee. Yoshizaki-sensei received permission to produce a doujinshi for Comiket, which was distributed under the proposal at the time, and was clearly stated as a “special license.”

In particular, the collaboration movies had strict conditions attached, but the production staff worked hard to deliver on fan service. I’m very sorry that I became subject to doubts, some of which I was unable to mention in the Kemono Friends official [announcement].

I’m deeply appreciative of Managing Director Inoue, and very grateful for his quick survey and adjustment [of the situation]. I am sorry to deliver such a regrettable report. Our time together was short, but I am prou that we could join you. Finally… thank you.

This ends an ongoing saga that began in September, when Kemono Friends anime director TATSUKI announced that he was no longer attached to the project. Kadokawa Dwango President Nobuo Kawakami reported that he was concerned about the incident and that discussions were going on between Dwango and Kadokawa.

The entire incident prompted outrage among the fan and creator communities, alike. 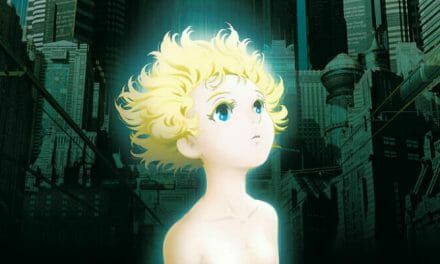 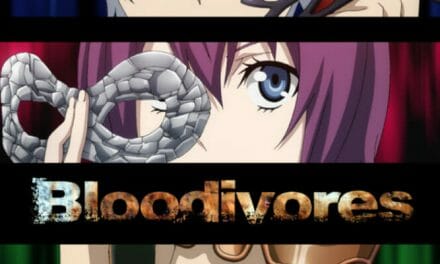