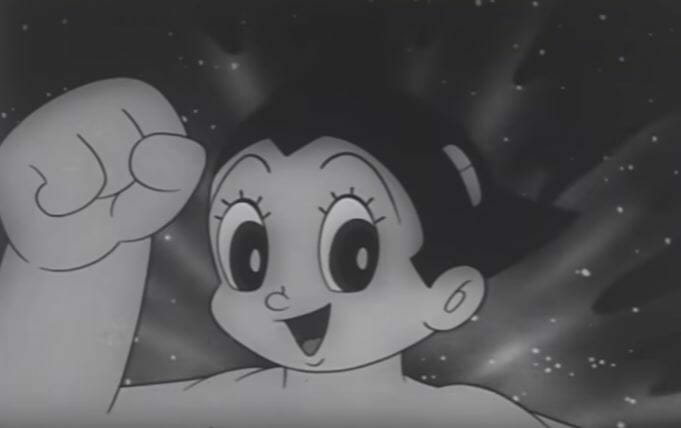 In 1917, a silent piece of animation titled Namakura Gatana was released in Japan and that, my friends, is what we call a turning point in the history of the country. Why? Because that little piece of animation was the first of what would eventually become a colossal juggernaut of an industry that we all know and love today.

100 years. That’s pretty amazing when you think about it. Why just think about it though when you could relive some of the highest of highs that this medium has had to offer over the last century?

The Association of Japanese Animations has put out a video which lasts just under fifteen minutes showing off some of the best and most beloved titles since that silent piece of work was released back in the early 20th century.

122 different titles are shown off over the course of the run. The audio song that plays throughout is “Those with Wings ~ Not an angel Just a dreamer ~”.

See how many of the anime you can name as you watch it and be sure to take notes on the series from throughout history that you may have missed. Simulcasts are great but always remember that there is a whole wide world of titles from yesteryear which were the gateway titles for thousands, possibly millions, of other otaku around the world.