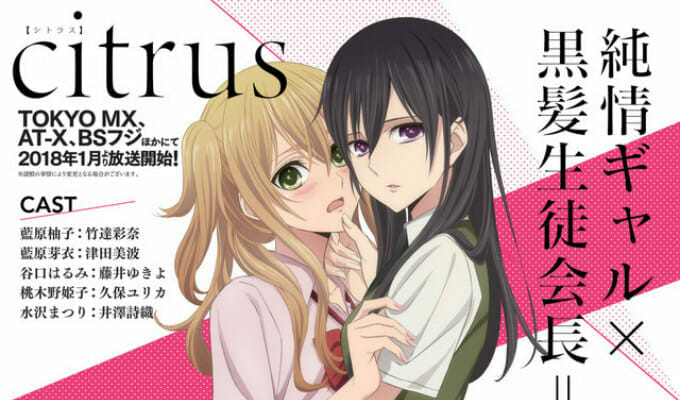 There’s some sweet, some tart, and a lot of heart. That’s citrus, distilled… maybe.

Earlier today, Ichijinsha started streaming a new subtitled trailer for Citrus. The 41-second promo is identical to the teaser that hit the web on December 22. 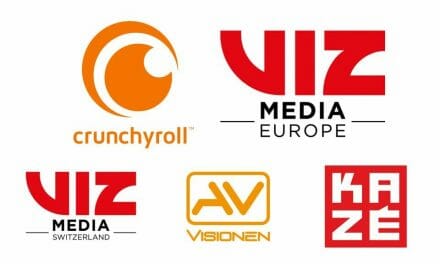