It’s official, which means that the happy dances can begin. Er… depending on your region.

Earlier today, the official Netflix app updated with the launch date for their Violet Evergarden stream. The series will begin streaming on Netflix on January 11, one day after the show’s January 10 première.

As of press time, the confirmed regions include:

This is a major change from Netflix’s typical format, in which the company releases entire seasons after the show initially airs in Japan. As of now, the list continues to update, and we will be updating the list as new regions are added.

As of now, the United States has not been confirmed to be carrying the simulcast. We’ve reached out to Netflix USA regarding the issue, but have not heard back as of press time.

Previously, Netflix announced that they would stream Violet Evergarden in “Spring 2018.” 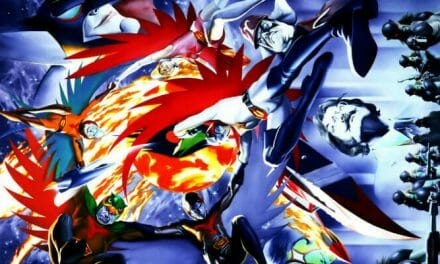