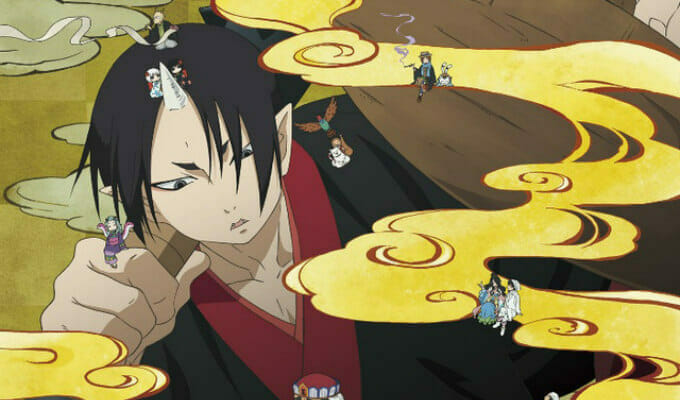 You know… given the gap, I’m surprised they didn’t just call this “Season 3.”

Series creator Natsumi Eguchi drew an illustration to celebrate the news, which you can check out below.