It looks like the new year will be rang in with happy kisses and pretty boys. 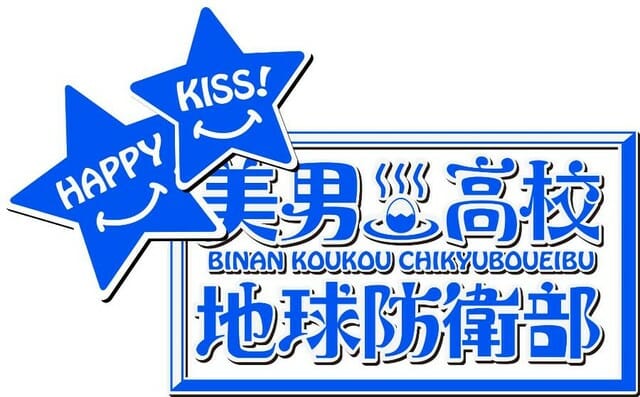 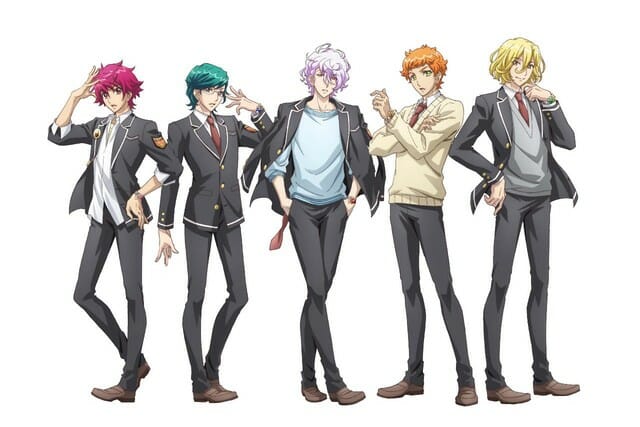