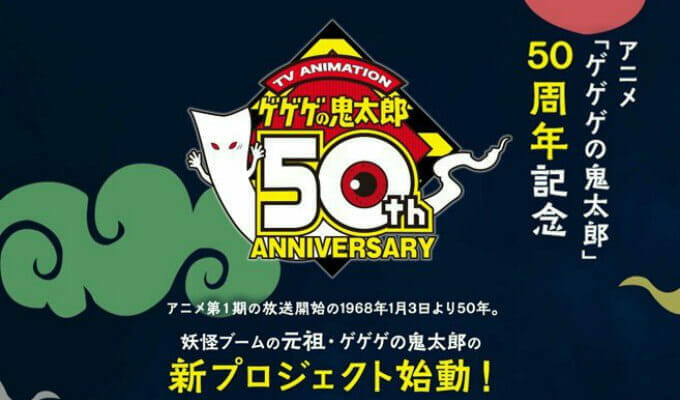 It sounds like anime fans are having a ghostly good time this year!

Earlier today, Toei Animation announced that they are producing a new Gegege no Kitaro anime project. An official website was opened for the project, which includes an overview of the franchise’s history.

The title is being produced as part of a celebration of Gegege no Kitaro‘s 50th anniversary. As of press time, no specific details have been announced regarding casting, staffing, or the project’s format.