You know… I’m not sure if I’ve ever been happier to be flipped off by a corporate brand before.

Earlier today, Crunchyroll took to Twitter to announce that they will stream Pop Team Epic as part of their Winter 2018 simulcast lineup. The series will launch on their service this weekend. As of press time, a specific premiere date has yet to be announced.

The news comes on the heels of Funimation’s reveal that they will produce a Simuldub for the series.

Sentai Filmworks announced that they licensed Pop Team Epic yesterday, and that they would stream the title on HIDIVE.

Pop Team Epic hits Japanese TV on January 6. The series was originally supposed to run in October, but production was delayed due to an error by King Records.

Visuals for Popuko and Pipimi were both released, which you can check out below: 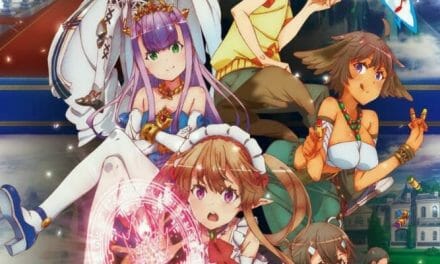 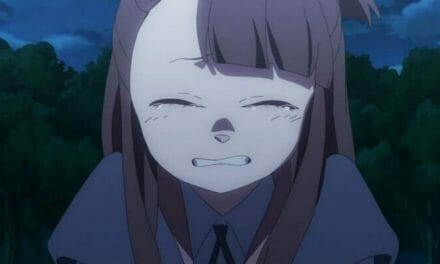