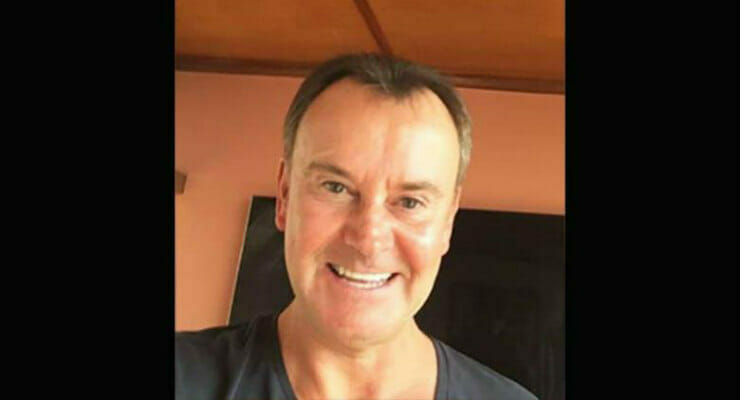 This is a sad day for anime fans across the UK.

According to Screen Daily, Lomax passed unexpectedly between Christmas and the start of the New Year, and was reportedly in Devon, UK at the time. He’s survived by his wife, Lisa Lomax.

Manga issued a statement on the news:

The team here at Manga Entertainment is deeply shocked and saddened at Colin’s passing and our thoughts are with his wife, Lisa, at this time. We’d like to thank everyone for the tributes and many messages of support and condolence we have received.

That 2017 was the label’s most successful year in its history is a fitting tribute to Colin’s commitment, dedication and drive. The company will continue to develop his legacy in the months and years ahead

Day-to-day operations will fall to Manga COO Jerome Mazandarani in the interim.

Lomax entered the film industry in the mid-1980s, when he started at VCI after exiting the music industry. He rose from sales director to managing director at the firm until 1995, when he signed on with Polygram Filmed Entertainment.

At Polygram, Lomax worked as sales director for the UK, until Universal purchased the company in 1998. From there, he built Universal’s “Playback” label. In 2004, Lomax started Maximum Entertainment, which focused on cult TV, as a joint venture with former VCI boss Steve Ayres.

Lomax moved to Starz in 2006, starting as managing director of Manga Entertainment parent Anchor Bay Entertainment UK. He was in charge of a management buyout of the organization in 2015, which saw Anchor Bay being renamed to Platform Entertainment.

We’d like to extend our deepest condolences to Mr. Lomax’s family and friends.

Sources: UK Anime, Screen Daily – Thanks to L.B. Bryant for the tip. 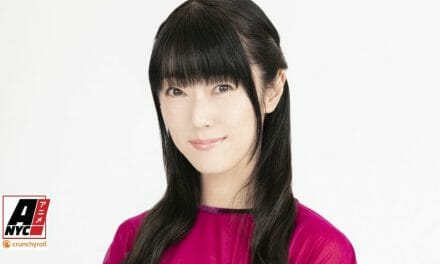