So, ah, the Armed Detective Agency’s American branch got pretty big over the holidays!

From January 1 – 3, Funimation unveiled five new cast members for their Bungo Stray Dogs dub. The adaptation will add the following:

Funimation released teasers for all five roles, which you can check out below:

We’re also excited to share that Rampo Edogawa will be voiced by @vicmignogna! #BungoStrayDogs pic.twitter.com/u1Zea7dChz

And you don’t want to miss the one and only @ericalindbeck as Akiko Yosano! #BungoStrayDogs pic.twitter.com/PB5M9wG4Bc 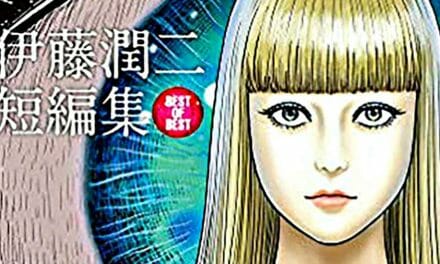 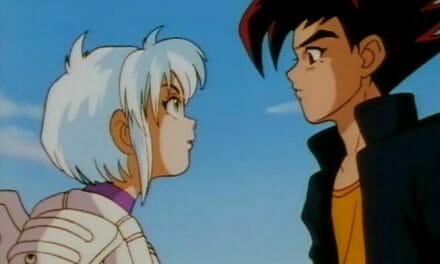