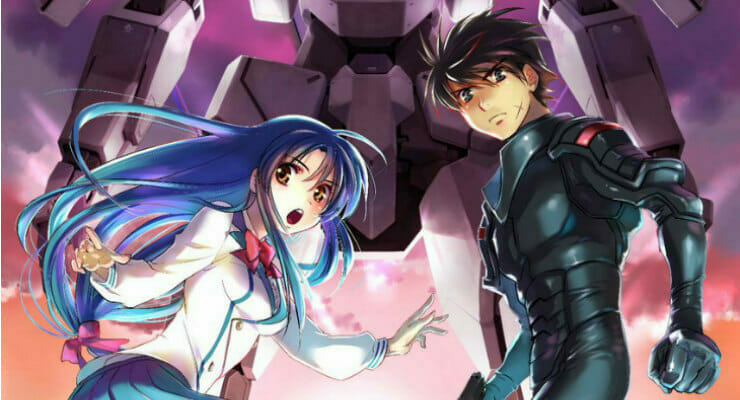 It looks like Mithril is heading into the blue for this final film!

Full Metal Panic! Director’s Cut: Into the Blue hits theaters on January 20. Customers who pre-order their tickets will receive a mini-poster, while supplies last. The poster features a shot of Tessa and Richard Mardukas, which was drawn by light novel illustrator Shikidouji.