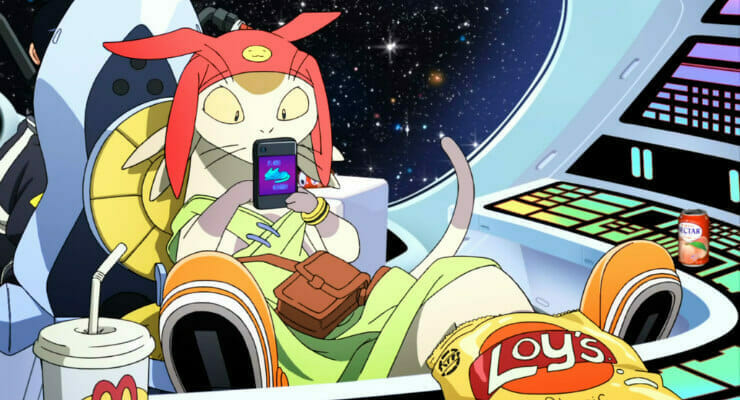 The crew of the Aloha Oe are coming back to retell the tales of their grestest adventures.

Earlier today, the official Toonami Facebook page announced that Space Dandy will return to the block on January 27. The series will air in the 2:30AM time slot.

Toonami streamed a teaser to promote the news, which you can check out below: 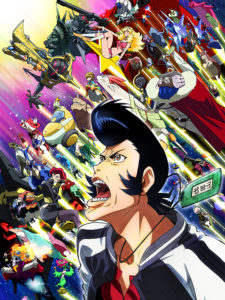 With Space Dandy‘s addition, the confirmed lineup is as follows:

Toonami aired Space Dandy as the series ran in Japan. Funimation currently holds the rights to the title, and describe it as:

Space Dandy is a dandy guy in space! This dreamy adventurer with a to-die-for pompadour travels the galaxy in search of rare aliens.