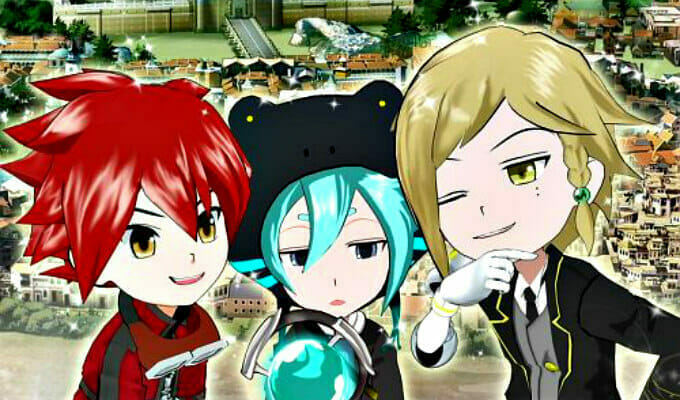 So, I guess it’s a gdgd première day?

A fourth teaser will also launch on January 8.