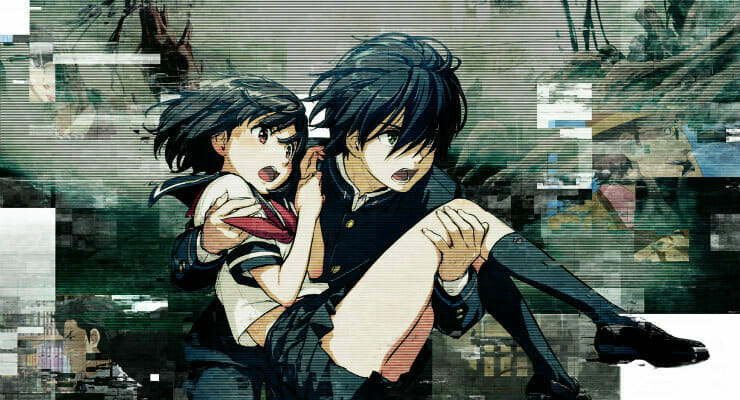 It looks like Aiko will introduce herself to the world a bit sooner than we expected!

Earlier today, the official A.I.C.O. -Incarnation- anime website updated with several new details. The show’s main cast and crew, as well as a trailer, a visual, and the premiere date were unveiled on the site.

The 90-second promo offers a brief look at the show in action, with character dialogue covering the show’s major story beats.

The new visual features Aiko and Yuya standing in the foreground. behind them, the major cast members, as well as an inhuman beast can be seen set against a somber grey sky. 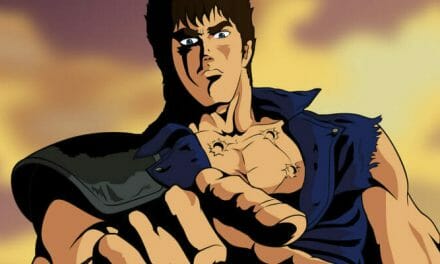 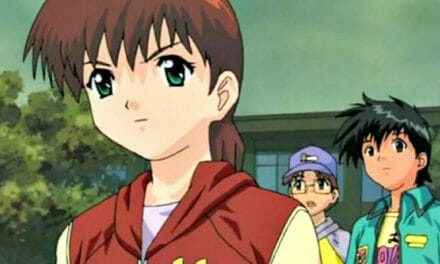