With the movie director down and now the TV director, it looks like there will be some fresh blood taking the director’s chair on this project.

According to Satō, he had received an offer to work on the franchise in 2016. He submitted a proposal for a sequel, but it was rejected. Satō adds that he’s not sure if his idea will be used, but feels that it probably isn’t the case. That said, Satō added that he feels that the franchise will grow and expand from its current position, and that he expressed this sentiment in the show’s finale. He asked franchise fans to “please love both the new and original works.”

Source: Yaraon! (Thanks to Rosenkavalier Schwarzwald for the tip!) 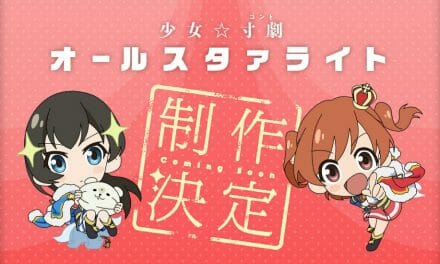