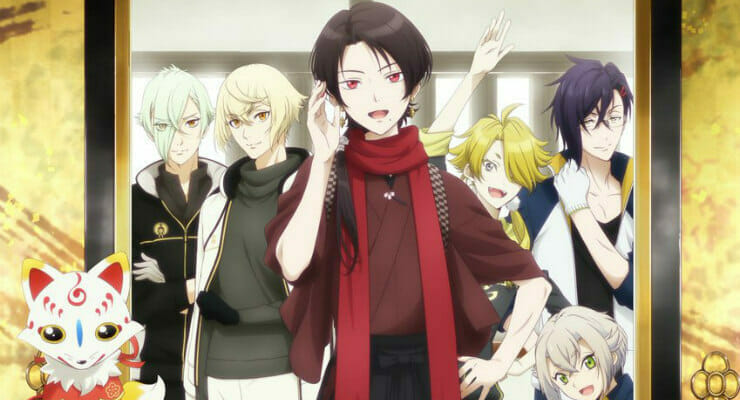 It took a few days, but the lovelies from the future are finally showing up.

Earlier today, Crunchyroll announced that they will stream Touken Ranbu – Hanamaru 2 as part of their Winter 2018 simulcast lineup. The publisher will release details on première dates and territories at a later date. 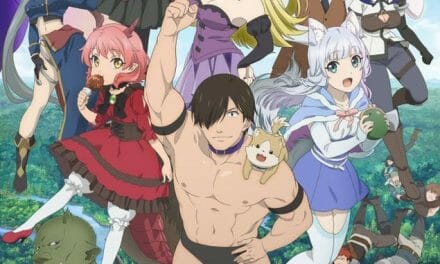