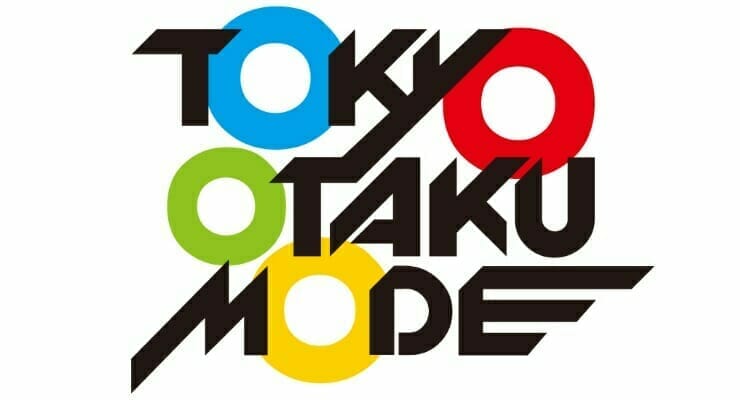 Update, 2/26/2020, 9:15PM EST: It has come to our attention that the information in this article has been deemed inaccurate. A 2017 Venture Beat article, “The timeline of the tweet storm around Oculus founder Palmer Luckey,” found that the information reported by numerous outlets was found to be incorrect. As such, we would like to offer a full retraction of this article. We  at Anime Herald apologize for the inaccuracy.

We have updated this article for accuracy.

So, ah… yeah. This totally happened.

Palmer Luckey is the founder of Oculus VR and creator of the Oculus Rift virtual reality headset. Oculus was purchased by Facebook in 2014 for $2 billion.

In 2016, Luckey came under fire when news arose that he contributed more then $10,000 to pro-Trump organization Nimble America.

Luckey officially left Oculus in March 2017, with no reason for the departure given by either party.

Christophe MacDonald joined Anime News Network in 2000 as the publication’s editor-in-chief. He has since gone on to be the organization’s CEO.

On Twitter, MacDonald stated the following in regards to Luckey’s appointment:

I support the goals of Otaku Coin, and I have the utmost respect for everyone else involved in the project, especially the other advisors (not including Luckey), which is why I signed onboard to advise. I would be extremely happy if I can contribute to finding a way for the project to achieve its goals.

It’s currently 2am Sunday morning in Tokyo; it will take a bit of time before I can speak to anyone there about this. This situation probably won’t be resolved until sometime next week, but ultimately it should be obvious that Luckey and I will not be on the same board of advisors.

Otaku Coin is a cryptocurrency that’s being considered by retailer Tokyo Otaku Mode. Specifically, Otkau Coin will be for use in the market for anime, manga, and video games from Japan. The currency will start by focusing on the anime industry, providing a platform where fans can accumulate Otaku Coins by participating in “fan activities” like watching TV trailers and episodes, or writing show reviews.

Ideally, Otaku Coins will be used to provide direct financial support to anime and manga creators, or to purchase merchandise and event tickets. Ultimately, fans will also provide data on what they want to see via the platform. 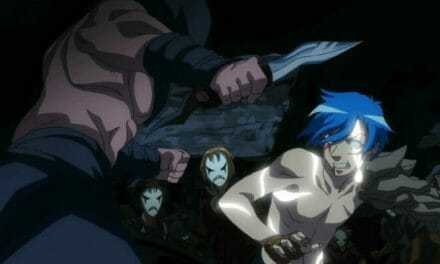