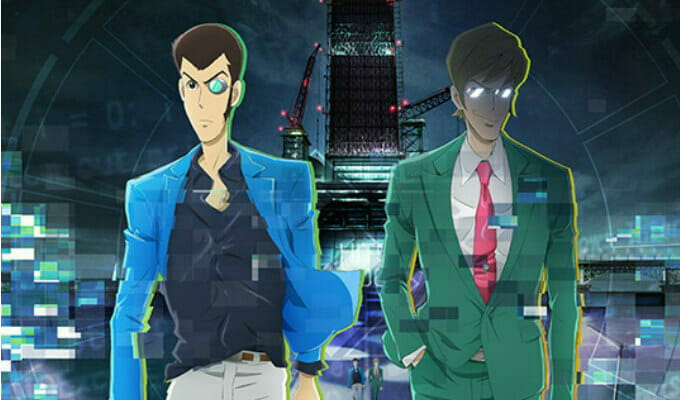 The world’s greatest thief is about to embark on his biggest heists yet! Yes, we say that every season.

Earlier today, an official website and Twitter account opened for the upcoming Lupin the Third Part 5 anime series. The site includes the first staffers attached to the project, as well as a key visual and a few details on the major overarching plot.

The visual features Lupin wearing a blue suit and monacle, standing beside a green-clad individual. A towering skyscraper splits the space between them.

The show is slated to hit Japanese network NTV in April. Digital platforms, including Hulu, will carry the title as it airs. A teaser trailer for the title will be shown on Friday, during the “Friday Road SHOW!” presentation of classic film Lupin III: The Castle of Cagliostro.

Lupin the Third Part 5 was first unveiled at last year’s Japan Expo, which is held annually in Paris. At the time, a teaser visual was unveiled, which showed Lupin and Jigen atop relaxing with their car as they gaze upon Mont Saint-Michel.