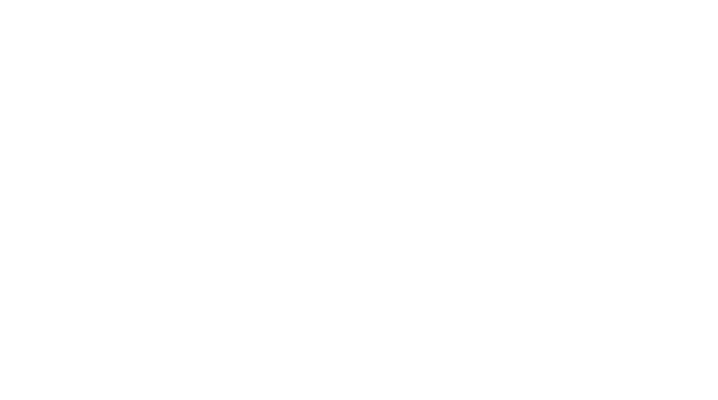 Get your aprons ready and check your utensils. Aniplex is cooking up a feast, Fate style.

Earlier today, Aniplex of America announced that they will stream Today’s Menu for Emiya Family (Emiya-sanchi no Kyō no Gohan) on Crunchyroll. The first episode is slated to hit the platform on January 25. 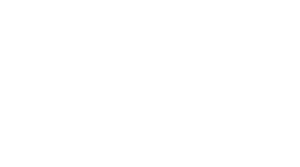 In this story, Fate and food meet in a delicious and gentle world.

It’s nothing but an ordinary meal scene…

Delicious meals are served at the Emiya’s dinner table every day, through spring, summer, fall and winter.