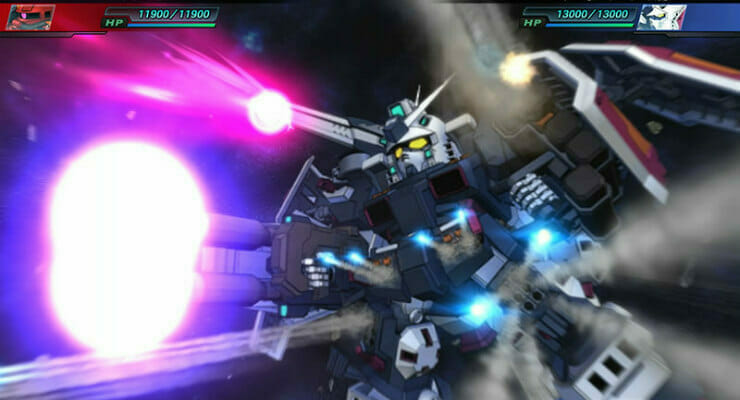 Gundam fans, get ready to take this two-year-old title on the go on April 26.

The latest issue of Weekly Famitsu reports that SD Gundam G Generation Genesis will hit the Nintendo Switch on April 26. The game’s official website updated with new details, as well as a teaser trailer and screenshots for the game’s upcoming Switch port.

The 105-second promo opens with a CGI cinematic, before cutting away to gameplay (super-imposed on a Switch console, so you know it’s a Switch game). The game’s theme song, which is performed by Yuko Suzuhana, plays as a background track.

The game will retail for 6,800 yen ($61.04), and include all previously-released DLC packs. This includes the following:

In addition, first-print copies of the game will include a free download of Super Famicom game Super Gachapon World: SD Gundam X.

SD Gundam G Generation Genesis made its debut on the PlayStation 4 and Vita in Japan and Southeast Asia on November 22, 2016. The game sold 175,892 in its debut week, claiming the #2 and #3 spots on the Media Create sales charts.