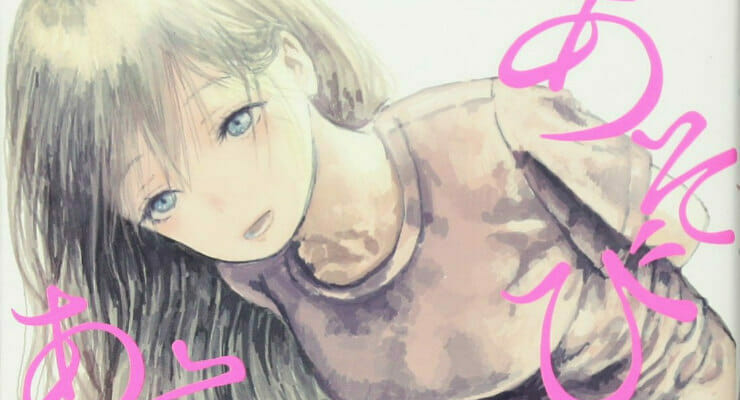 Get ready to blend games and gags in a new surreal comedy anime!

The latest issue of Hakusensha’s Young Animal magazine announced that Rin Suzukawa’s Asobi Asobase manga will receive an anime adaptation. A teaser visual for the project was also revealed in the publication, which you can check out below: