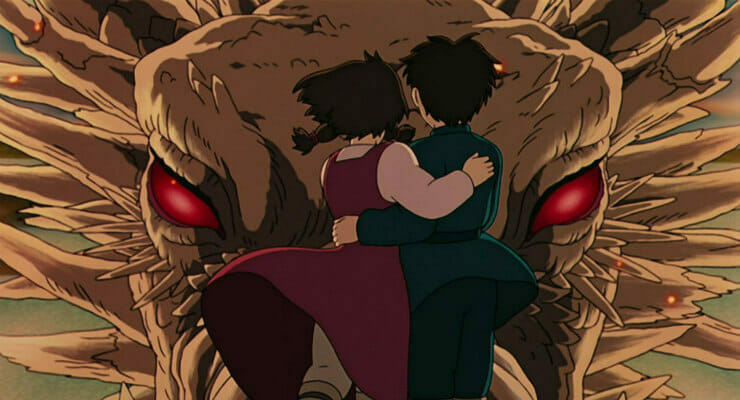 Though she is gone, the worlds she’s created shall endure for numerous generations.

Earlier today, author Ursula K. Le Guin passed away in her Portland, Oregon home. She was 88. A specific reason was not given as to her passing, though her son Theo Downes-Le Guin confirmed the author’s passing and noted that she had been in poor health for several months.

Le Guin was a writer with over twenty novels, a dozen poetry books, and more than 100 short stories published. She crafted thirteen children’s book, a guide for writers, seven essay collections, and five volumes of translation that include Tao Te Ching of Lao Tzu.

Most notable, though, was her presence in the fantasy and science fiction genres. In 1964, Le Guin published short story The Word of Unbinding, her first entry into the prominent Earthsea franchise. The series would go on to span six novels and eight short stories, with the first novel being A Wizard of Earthsea in 1968.

In 1969, her Hugo and Nebula award-winning novel The Left Hand of Darkness shipped to retailers. Her following book, The Dispossessed was also awarded a Hugo and a Nebula award, making Le Guin the first person to ever win both awards twice for the same two books.

In the anime world, the Earthsea franchise served as the inspiration for Studio Ghibli’s 2006 film Tales from Earthsea (Gendo Senki), which was the directorial debut for Goro Miyazaki. Le Guin famously told Miyazaki that the film was “not my book. It is your film. It is a good film.”

We’d like to offer our deepest condolences to Ms. Le Guin’s family and friends.