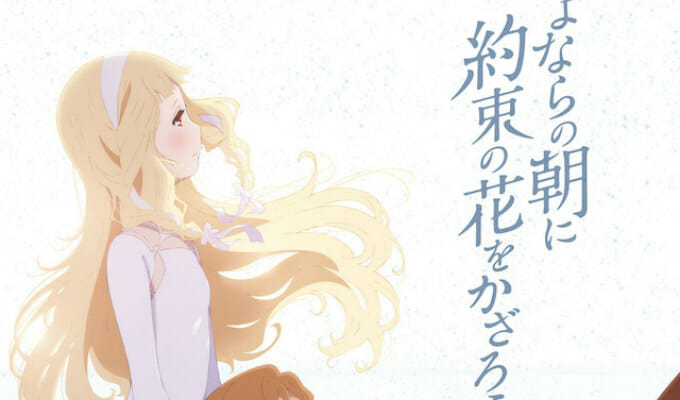 Soon, this flower shall bloom on the shores of Glasgow.

Earlier today, publisher Anime Limited announced that they acquired the rights to Maquia: When the Promised Flower Blooms (Sayonara no Asa ni Yakusoku no Hana o Kazarō). The publisher will host the film’s international premiere on March 4, at the Glasgow Film Festival.

Anime Limited is planning a wider theatrical release throughout the UK and Ireland in March. More details on the wide release will be announced at a later date.

In addition to the licensing news, Anime Limited started streaming an English-subtitled trailer for the film.

Maquia: When the Promised Flower Blooms will hit Japanese theaters on February 24.

Maquia: When the Promised Flower Blooms revolves around Maquia, an orphaned girl from a special family, whose members all cease to age in their mid-teens. Though Maquia’s days are peaceful, she can’t help but feel lonely, all the same. 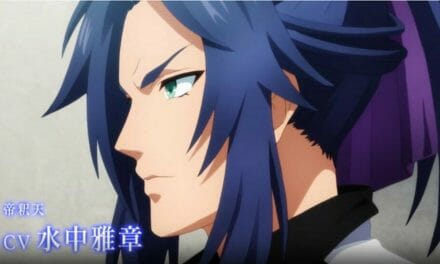 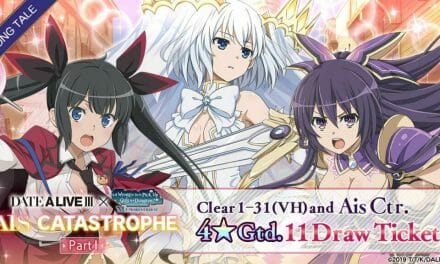