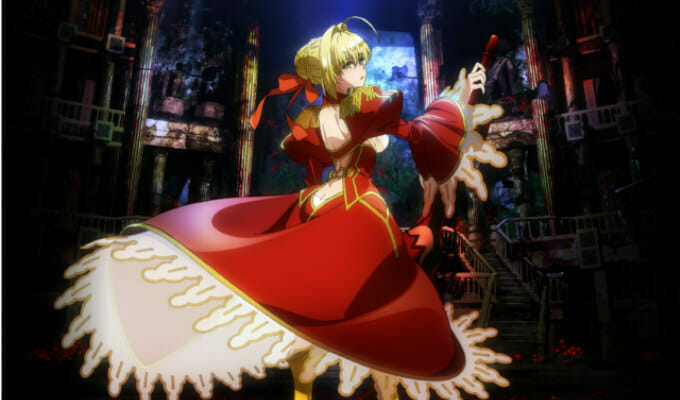 It’s a find day for a bright, burning shout, wouldn’t you agree? 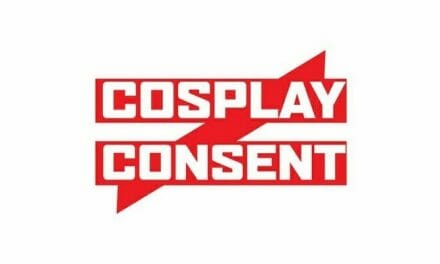