He’s stirred hearts across the globe with his music. Now, he sets his sights on Boston.

Earlier today, Anime Boston announced that composer Kaoru Wada will attend this year’s event as a guest. The composer is the seventh guest confirmed by the convention.

Wada has been active in the industry since 1989, with the Toki-iro Kaima OVA soundtrack. Since then, Wada’s gone on to compose the scores for numerous fan favorite shows, including Inuyasha and Record of Lodoss War: Chronicles of the Heroic Knight. Most recently, he’s composed the soundtracks for D.Gray-man HALLOW and Ace Attorney.

Boston is a music city, and we continue our tradition of presenting musical composers. Music sets the tone for any dramatic or comedic presentation, and few do it better than Wada-san! 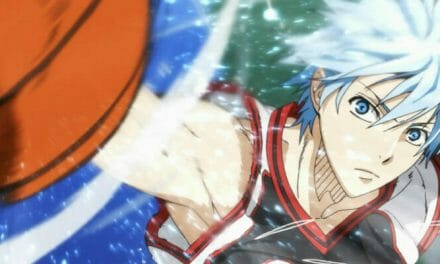