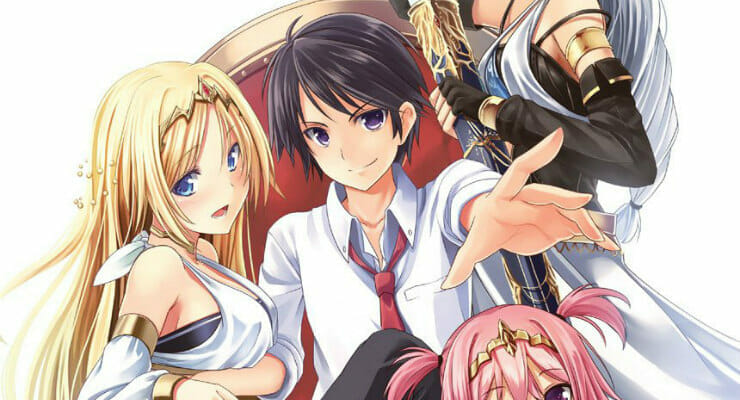 Let’s hear you say that one title ten times fast!

Earlier today, J-Novel Club announced that they acquired the digital English rights to Seiichi Takayama and illustrator Yukisan’s The Master of Ragnarok & Blesser of Einherjar (Hyakuren no Haō to Seiyaku no Sen Otsu) light novels. The first volume is currently available on the J-Novel Club website for subscribers. A preview is also available for all readers.

The Master of Ragnarok & Blesser of Einherjar originally launched under Hobby Japan’s main imprint on July 31, 2013. Fourteen volumes have been released to date, with the most recent shipping to retailers on Halloween 2017.