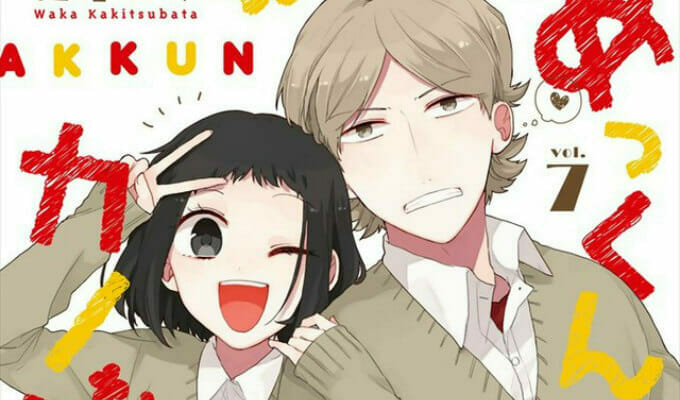 It’s time to get a new look at the inhabitants of this tsundere world… b-baka.

Earlier today, the official Akkun to Kanojo anime website updated with four character design sheets, as well as news that the series will premiere in Spring 2018. You can check these out below:

Update 2/1/2018, 9:29AM Eastern: Akkun to Kanojo‘s official Twitter account confirmed that the series will air in Spring, shortly after the Ota-suke story went live. We’ve updated our coverage to reflect this.