It looks like Ms. Tamura’s taking on the villain’s role once more.

Visuals for the third characters were also unveiled, which you can check out below: 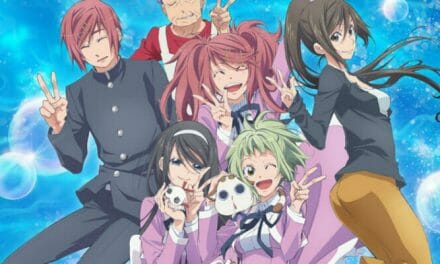