It’s time to meet a few folks who are here with the sword, gai.

Sword Gai: The Animation will launch on Netflix’s digital platform on March 23, in all regions. 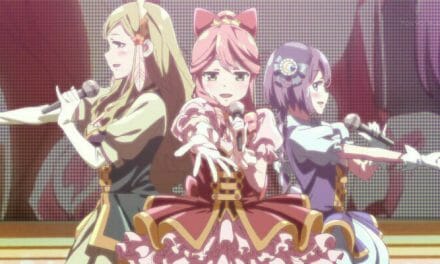