So, do we see it from the side or the bottom?

Yesterday, Yen Press announced that they licensed Shunji Iwai and Hitoshi Ōne’s Fireworks, Should We See It from the Side or the Bottom? (Shita kara Miru ka? Yoko kara Miru ka?) novel. The title is slated to ship to retailers in August. According to the listing, Yen is planning a hardcover release, which will retail for $20.00 USD ($26.00 CAD).

Fireworks, Should We See It from the Side or the Bottom? adapts Shunji Iwai’s live-action drama of the same name. The title was released by Kadokawa under their “Kadokawa Bunko” imprint in June 2017.

Yen Press describes the novel as:

On the eve of a fireworks festival in a quiet port town, a young boy wonders with his childhood friend what fireworks look like from the side. Their curiosity drives them to make a promise that they’ll climb a light house and find out for sure. But that evening, the girl he secretly likes suddenly asks him to run away with her. Where will this summer night lead him?

Fireworks, Should We See It from the Side or the Bottom? originally debuted as a 45-minute drama, which aired in 1993 as part of the If: Moshimo series. Iwai won the Directors Guild of Japan’s New Directors Award for the feature. 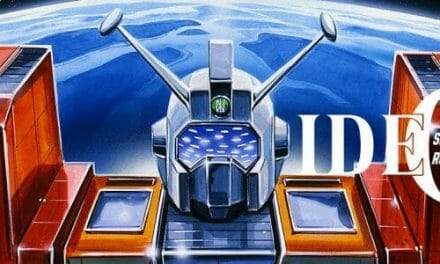