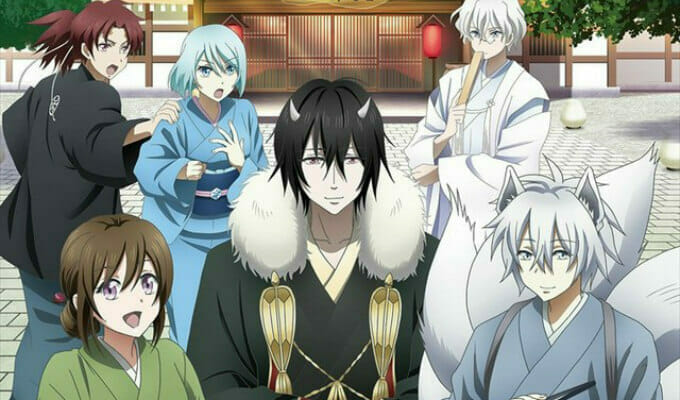 This afterlife inn will have a surprisingly chic soundtrack when it opens. 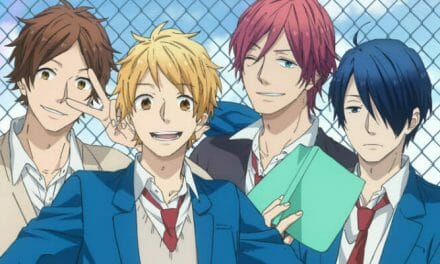