It looks like Saichi Sugimoto’s world is getting bigger by the day.

Earlier today, the official Golden Kamuy anime website updated with a trio of new cast members. The series will add the following: 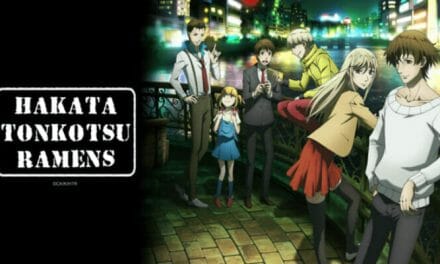