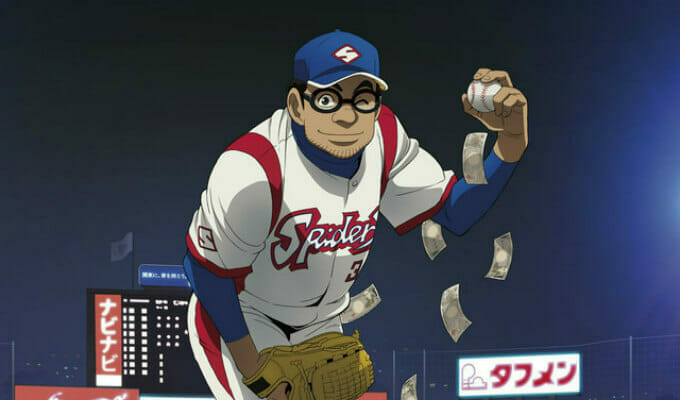 Earlier today, the official Gurazeni anime website updated with a new trailer, as well as a key visual and several cast members.

The visual features the major cast members, each with a price tag attahed. They’re posing in front of the Earth, which is adorned with baseball stitching.

Hideo Matsumoto is a freelance baseball announcer. Ochiai’s role as Bonda was originally announced in October.

Gurazeni will hit SKY PerfecTV!’s SkyPer channel in April. The network will air the first episode “during the opening of the 2018 professional baseball season”, which kicks off in March.

Money Is Buried in the Ground!

Natsunosuke Bonda is a relief pitcher in Tokyo Spiders. In his eighth pro season, he makes 18 million yen at age 26. But he is always troubled by how little he makes, given that he is surrounded by high income earning baseball players.

This is a relief pitcher’s story in Nippon Pro Baseball, his envies, worries, sweat and tears. 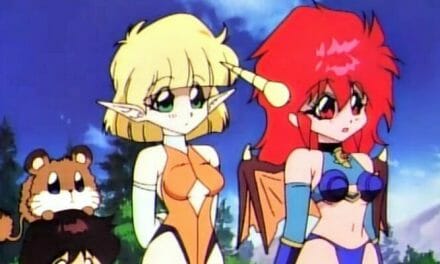